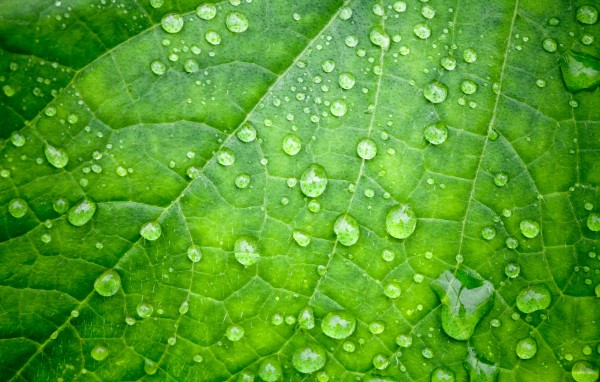 In recent years, significant progress has been made in developing various biotechnological and chemical products. To name a few examples from an ever growing list, various technological innovations have allowed us to produce recombinant insulin in a laboratory, grow a recombinant bacterium which can digest an oil spill, prepare a food supplement comprising a highly beneficial combination of vitamins, and synthetize a set of DNA oligonucleotide primers which can be used in a test assessing the risk for developing breast cancer. The purpose of this article is to consider recent developments in US patent law and provide practical recommendations for patenting biotechnological and chemical inventions in category of nature-based products in the US.

Two broad types of claims are available in the US: product/composition of matter claims and method claims. The latter group, method claims, will not be considered in this article, but it should be noted that so long as a method for obtaining a nature-based product is novel and non-obvious and other patentability requirements are met, there is always a possibility of patenting the method claim even if the nature-based product by itself cannot be patented.

Generally, a product of nature is not patent-eligible subject matter. Based on this requirement, the US Supreme Court in Myriad held that “a naturally occurring DNA segment is a product of nature and not patent eligible merely because it has been isolated, but cDNA is patent eligible because it is not naturally occurring.” Ass'n for Molecular Pathology v. Myriad Genetics, Inc., 133 S. Ct. 2107 at 2111 (2013).

The US PTO may consider various characteristics during its quest for addressing a question as to whether a particular nature-based product meets the markedly different standard. Such characteristics include biological and pharmacological functions, chemical properties, physical properties, phenotype, structure and form. The US PTO provides the following examples of patent-eligible claims directed to nature-based products which the US PTO has determined are markedly different from products found in nature.

As can be seen from these examples, there are many options with respect to meeting the markedly different standard. It is advisable that during the drafting of a patent application for a nature-based product, all possible differences between the nature-based product, including structural, functional, biochemical and physical differences, are described in the specification for an easy reference during prosecution. It is also advisable that a claim drafted to a nature-based product recites at least one characteristic on which applicant plans to rely in order to meet the markedly different standard during prosecution. Finally, where the invention is directed a nature-based product which is indeed designed such that the product is an exact or very close replica of what is found in nature, it is advisable to draft claims directed to methods of making this product and perhaps devices for making this product, rather than to the product itself. Other claims such as directed to methods of using the product can be considered as well. In summary, while we cannot patent what mother-nature has created, we have plenty of options for obtaining patent protection for biotechnological and chemical inventions.